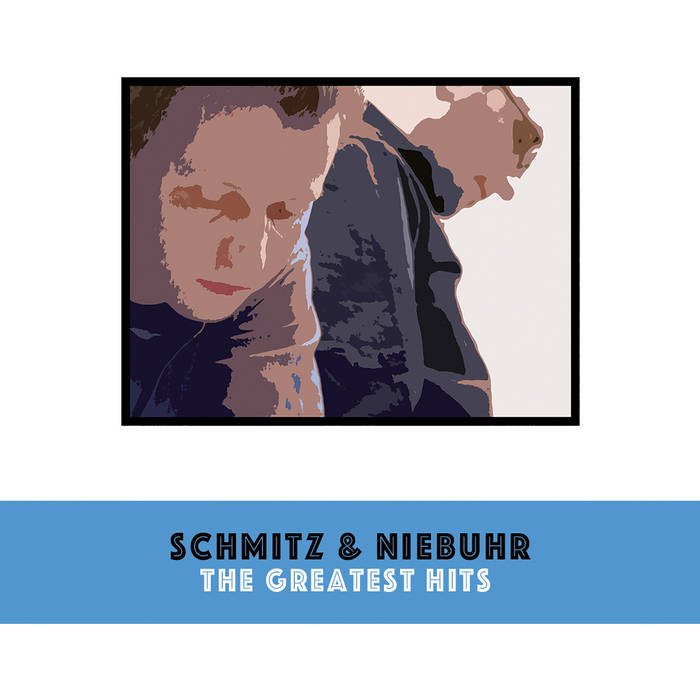 Most of these tracks were first released in mid-2000. The liner notes read as follows:

“Schmitz & Niebuhr are interested in ambitious, large pop music as well as in minimal music, soundtracks, lo-fi sound-design and cheesy 80ies presets. The production of their debut full-length album took two years – in an almost evolutionary process they created the tracks by constantly recording, remixing, selecting and re-recording.”

Clearly, these guys were ambitious: Their array of instruments and tools ranged from Glockenspiel, Field recordings, analogue phones, micro-cassette audio recorders, single-cassette answering machines and shortwave receivers to Saxophone, Cello, Clarinet, Stylophone, Kalimba and cross flute, the latter played by a whole lot of guest musicians. Last not least a DX7IIFD (provided by Robin Barnick) and a few other, not particularly hip analogue synthesizers like the clumsy to use but good sounding Akai VX90 played a role, complemented by cheap digital toy keyboards and Niebuhr's quirky polyrhythmic loops.

The key to their music, Schmitz & Niebuhr say, is “musical instruments and elements that are disparate but still fit together.”

What stands out is “Ghost of Love (Plukatan)” (B1), the only track featuring almost soulful vocals. It is less edgy and more pop than most of the other tracks.

Cologne's Strategic Tape Reserve is also releasing their contribution to its Learning by Listening series today (10 June 2022). On this release Klaus Niebuhr and Willi Schmitz are joined by F. Lothringer.

Anything else by Klaus C. Niebuhr & Wilfried Schmitz.