What Brought You Here [SPT Cassingle #5] 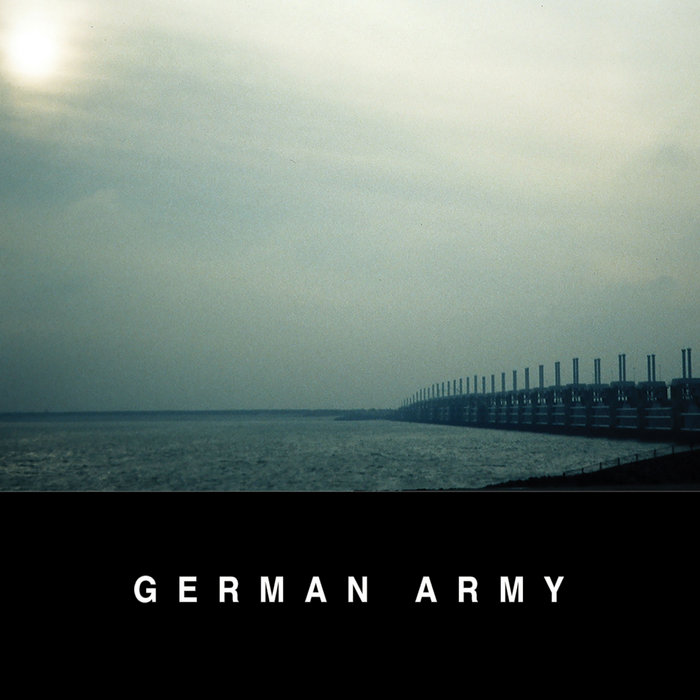 German Army is a two piece (DT and GT) from the San Gabriel Valley, California, USA. Raised on Sydney Possuelo and Paulo Freire, their catalog seeks to critique US imperialism and nationalism.

Their frequent and consistently outstanding releases have established them as one of the most present groups in the international tape scene in recent years, not to mention their many side projects.

---
The superpolar Taïps Cassette Single Series
25 Artists. 25 C-5 cassettes (2:30 per side), exclusive B-sides, limited to 10 hand-dubbed copies each. Eventually all 25 A-sides will be released on a compilation, planned for spring 2021.