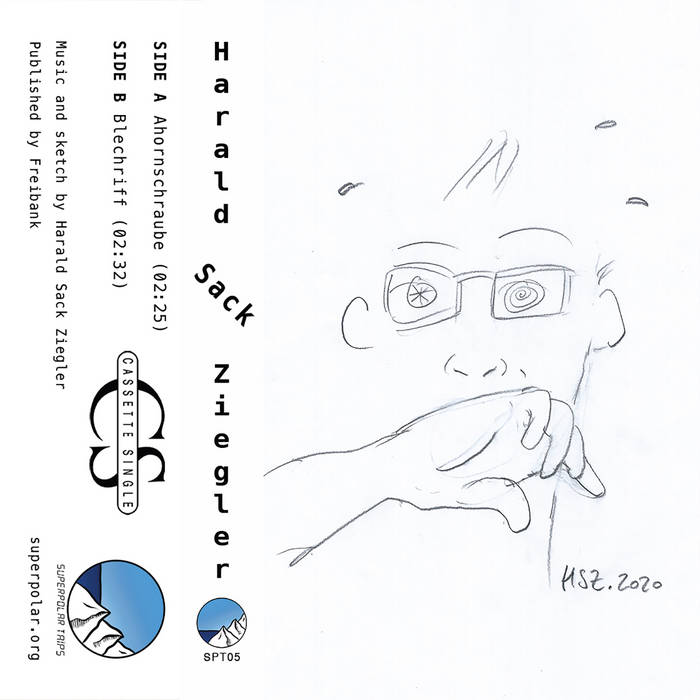 The Master Musicians of Dyffryn Moor are a ragtag band of percussionists from a parallel Wales where rituals and folklore dominate contemporary life.

The "Blessing of the Hand-Sanitizer" ritual gives thanks for the anti-viral and anti-bacterial properties of this in-demand substance, and aims to ensure its plentiful supply. The ceremony documented here took place in Llangollen, and was led by local elder Carnedd Aur.

The "Blessing of the Spam Filters" ritual gives thanks for protection against unwanted pharmaceutical offers and banking scams. Timing of the ritual is crucial, and 2:30 is generally believed to be the optimal length. Less than this, and the filters are feared to become ineffective. Longer rituals, on the other hand, are thought to lead to an increasing number of false positives.

The number of his entries on discogs is 49 – in reality there are innumerable and probably half of them are cassettes or other obscure formats such as a (CD-sized 5″) vinyl single called “See Dee”. To keep it short: Harald Sack Ziegler – or simply “Sack” – is a lo-fi experimental trash pop/punk legend. He is by no means just a solo artist, as he has already worked with musicians like E*Rock (Sack & E*Rock), FS Blumm (Sack & Blumm), Mouse on Mars and many more. Harald studied orchestral music and is a master of French horn, guitar, drums and toy instruments – but rarely uses them as inventors usually intended.

With Ahornschraube (“maple screw”) and Blechriff (“brass riff”), Harald provides two tracks which have his main instrument - the French horn - at the centre, albeit heavily processed and sometimes literally chopped up. And, as always, to listen with pleasure.

We're a tape and net label for experimental pop music.

superpolar Taïps is DIY with love for music and not for profit.