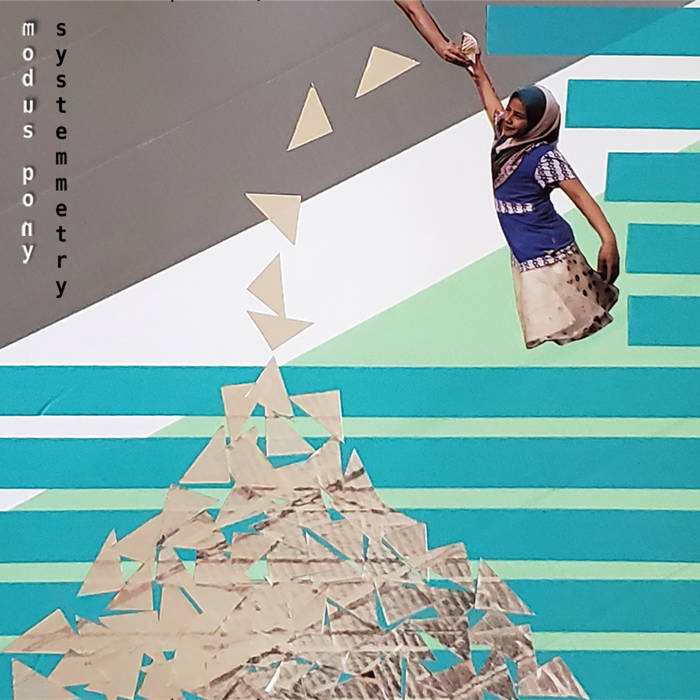 I first came across Modus Pony’s music on a split tape released by Cologne’s Strategic Tape Reserve. His genre-spanning, intricate guitar/bass/synth arrangements immediately stood out (of course next to the artist behind VLK, whom we’ll welcome soon as part of this cassingle series too). Because of its complexity, “Systemmetry/2Systemmetry” could be perceived as a concept album condensed to two times 2.5 minutes. However, this time, the multi-instrumentalist reveals even more of his experimental side – bubbling analogue synths compete with free jazz guitar scales and it’s not clear who’s gonna win this gentle battle. Btw: Does your tape have auto-reverse? This is the opportunity to use it. moduS ponY resides in California, USA. -- bleed Air.

The superpolar Taïps Cassette Single Series
25 Artists. 25 C-5 cassettes (2:30 per side), exclusive B-sides, limited to 10 hand-dubbed copies each. Eventually all 25 A-sides will be released on a compilation, planned for spring 2021.